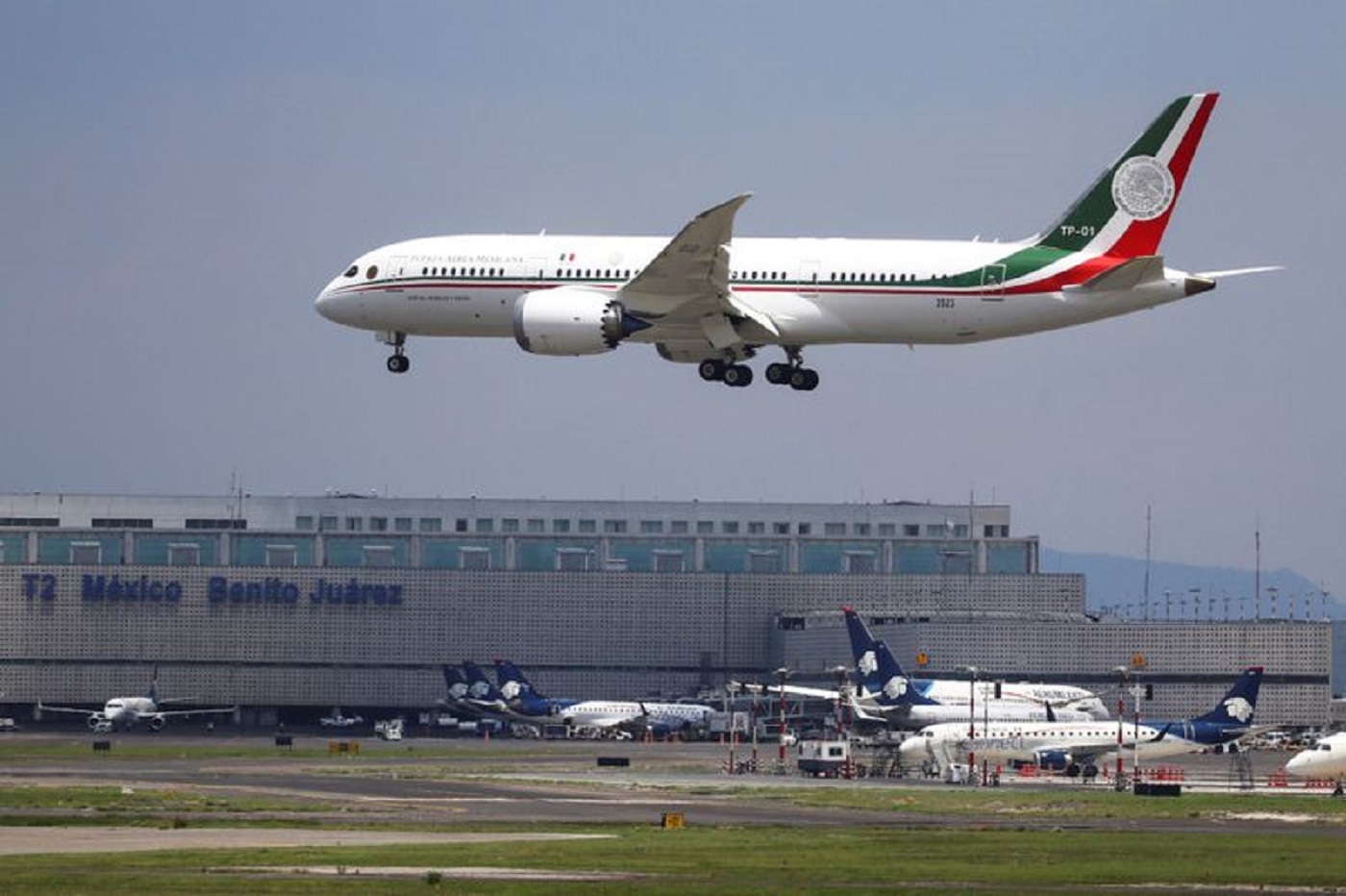 Instead of taking the Boeing 787 Dreamliner home, holders of 100 winning tickets were rewarded with a share of prize money totaling 2 billion pesos ($ 95 million).
Mexican President Lopez Obrador has pledged to sell the plane since his 2018 election campaign, saying, “Even Donald Trump doesn’t have a plane like this.” The aircraft was purchased for about $ 218 million during the presidency of former President Felipe Calderon from 2006 to 2012, and its value is now estimated at $ 130 million. 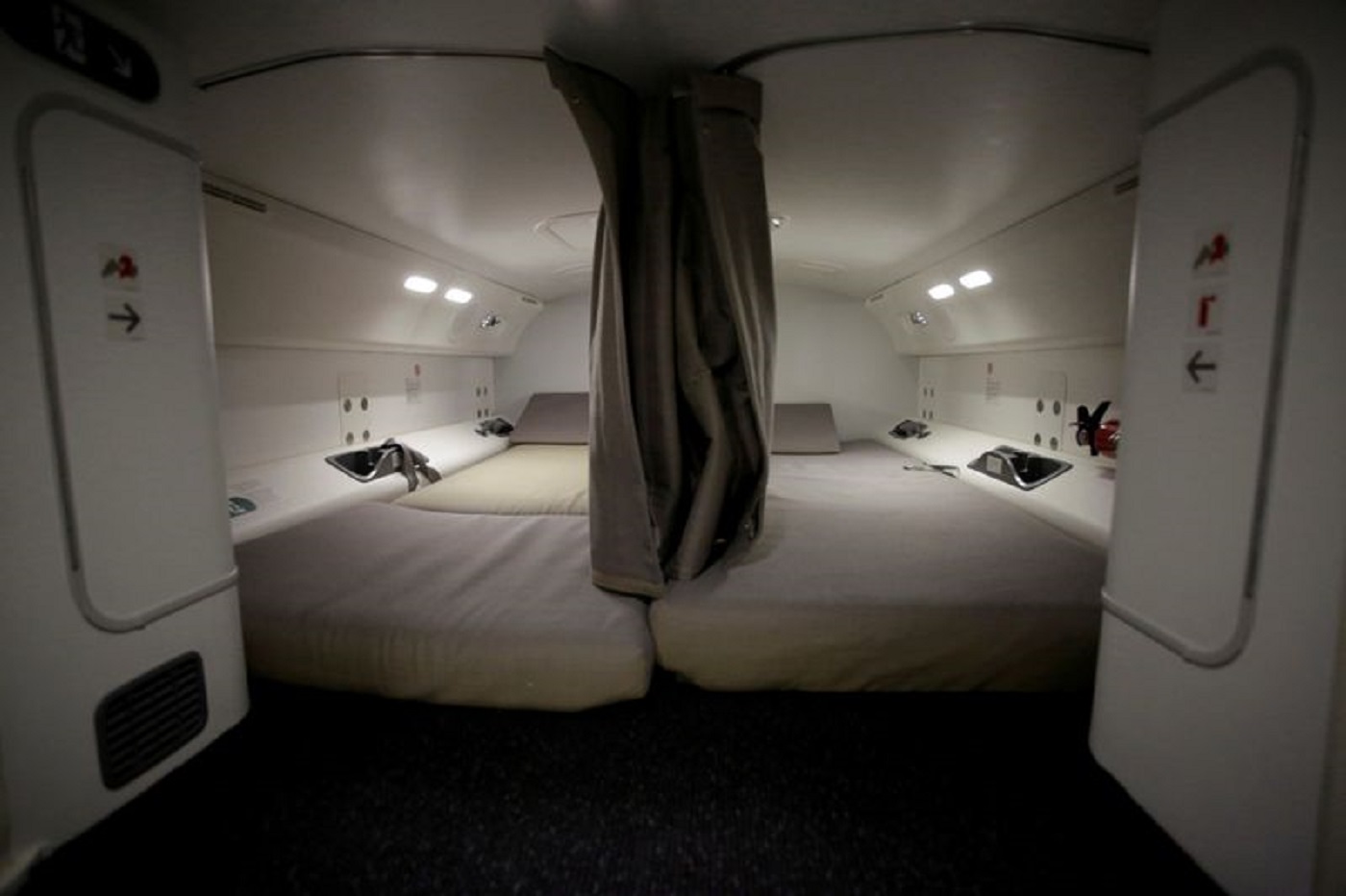 The only person who used it was his successor, Enrique Pena Nieto. And it has proven difficult to find a buyer for a massive custom plane with a presidential bedroom, en-suite bathroom and seating for 80 people. The official Mexican government seal appears on one of the walls of the Mexican Air Force’s Presidential Boeing 787-8 Dreamliner.

In February of this year, Lopez Obrador proposed a draw and award the plane to one of the lucky winners. But this plan failed to be implemented due to a law prohibiting the withdrawal or donation of state assets.

Instead, the plane became a logo decorating the six million tickets in the lottery that aims to raise money roughly the value of the plane.

Under the government’s plan, two-thirds of the proceeds will be paid for the prizes and the rest will go to public hospitals that serve “the poor.” It was not immediately clear how much money had been raised.

In Mexico, lottery winners usually remain anonymous, but after the draw it was reported that three hospitals had won tickets provided by the government.
Critics say Lopez Obrador used the lottery for his own political gain. Analyst and historian Jose Antonio Crespo told Agence France-Presse: “What matters to him is to say,” Look at the luxury and privileges of the ex, and instead of that I am simplistic and austere. ”

The Dreamliner was brought back to Mexico from the United States in July after it failed to find a buyer there, although the government says there are two offers on the table.